Thomas and Lacy Alright is a married couple of eight years who seem perfect. They have two well-behaved children, great jobs, a few cars and the nice house. They attend worship service, regularly, where she’s an Usher and he’s the deacon board chairman. They were recently asked to start a couple’s ministry at the church because everybody wanted to know how they kept a great marriage. He always stood close to her; she was never an arm distance away. He pulled out her chair, opened doors and even ensured she always looked nice. They did everything together. She rarely went out with friends and she doted on him. She cooked every night, kept the house clean and even catered to him and his friends when he would have guy’s night at the house. They had it all together. Until early one Sunday morning, the news broadcasted … “breaking news, Murder/Suicide” and the victims, Lacy and Thomas Alright. See, while Thomas was the ‘perfect’ husband to the world, he was a monster to his wife and this time he finally went too far. Yes, he kept her close because he didn’t want anyone seeing the bruises. And while everyone praised them, they were in pain. Folk never took the time to see the limp the son had from being kicked down the stairs or the bruises the daughter had from being punched, on occasions. They didn’t see the fear in the eyes of Mrs. Alright or how she flinched when someone grabbed her arm. Yea, folk missed it and it was because the Alrights always said they were alright!

Isn’t it something how we’d rather put on a mask than deal with the issues we’re facing? Does anyone else find it strange how folk will go hungry instead of asking for help or how a person (man or woman) will stay in abuse, all because they don’t want the world to know? Is it mind-boggling to anyone else how we allow generational curses to continually curse our families, generations after generations? When will it stop? We’ve got to stop pacifying our families and friends because there’s a possibility your feelings may get hurt. Well baby, I’d rather hurt your feelings than to stand at your coffin. Love doesn’t hurt. The only time love should make you cry is tears of joy. Take off the blinders and drop the act. If you need help, say it. If you know you need to get out, tell somebody. If you’re dying spiritually, reach out to someone. Beloved, you are supposed to have someone who is willing to go to war over your soul. I don’t mean physically fighting but I mean spiritually fighting. You need to surround yourself with folk who can pray you out of some stuff and who don’t mind petitioning God on your behalf. Surround yourself with folk who can cry with and then when you finish, they tell you; “Now, let’s go to war!” 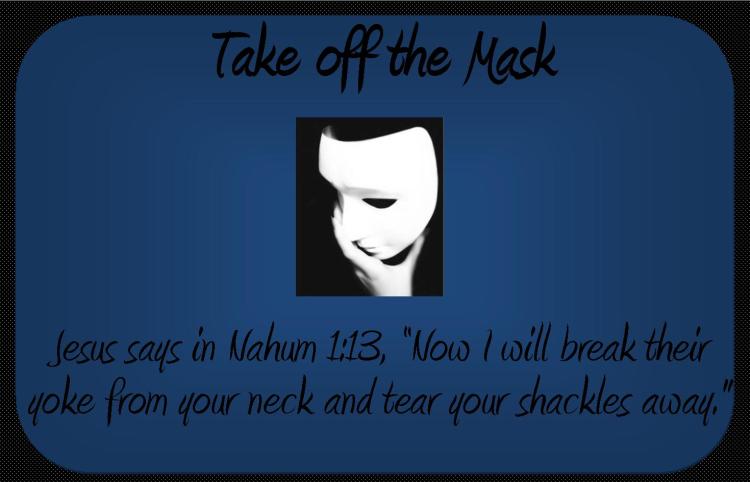