I saw an episode of #Blackish where Dre (the dad) was serving on a jury that had to decide the fate of a young man, I believe for stealing. While in the jury room, Dre was adamant the young man was innocent but all the others were convinced he was guilty. In fact, they had their mind made up before the door was even closed. Yet Dre fought, every day, being the only not guilty vote. Yet as days went on, he started to believe what the others in the room were saying and on the last day, when they voted, he was the only one who voted guilty. The others finally started to believe what Dre was saying, even if it took it being restated by someone else, however they’d already worn Dre down. Due to this, he’d convinced himself that he had to be wrong. But what do you believe? It doesn’t matter about who’s in the room, what do you believe. When no one else is on your side, what do you believe? If it means losing, what do you believe? In Mark 8, Jesus asked the disciples, “Who do men say I am?” They replied verse 28, “And they answered, John the Baptist: but some say, Elias; and others, One of the prophets.” In which Jesus replies, “But who do you say I am?” 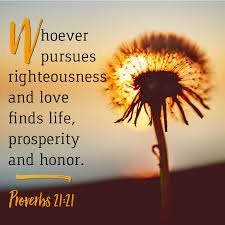