On Sunday, I preached a message from Isaiah 62 and I want to share a part of it with you today. This might not be for everybody but for somebody who has heard God but afraid to move. Maybe the assignment seems too big. Maybe the move He told you to make is outside your comfort zone. Maybe He gave you a message that is not what you would normally say. Maybe He is sending you back to a place that holds bad memories. Maybe He has told you to reach out to somebody who hurt you before. Maybe He told you help somebody who still owes you money. Maybe, what you have heard does not make sense but I need you to be obedient because this next move could be the very move to crown you. What do I mean? I will explain. Have you played checkers before? I have not so I had to study up on the game. In checkers, the object is to capture all of your opponent’s pieces or place them in a position where they have no available moves. However, the only movement you can make is one space diagonally forward. If you happen to make a move that causes you to jump your opponent, you are then able to take their checker piece. You and your opponent take turns until one of you wins. Here is the blessing I got from checkers … When you reach the end of your opponent’s board, you get to crown a checker turning it into a king checker. Once it has been crowned and it becomes king, the king checker now has power it did not have before.

Pay attention because I need you to see why your obedience is necessary, in this season. 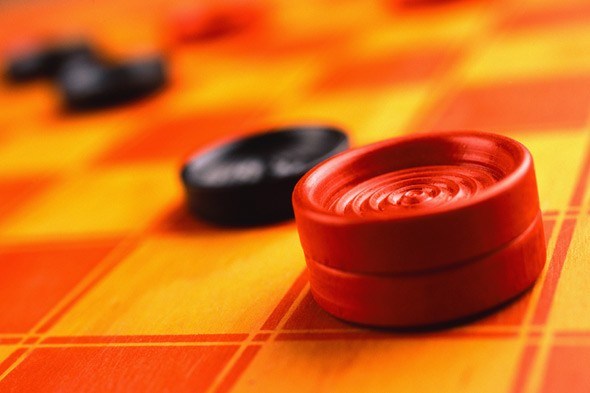