Some years ago, I was angry at God. I was upset and in a place of not understanding Him. I could not understand why He wasn’t listening, why He wasn’t answering my prayers and why He wasn’t giving me the things He knew I desperately needed. Night after night and day after day, while I renewed check advances and paid on title loans, juggled bill after bill, trying to feed my family, keep gas in the car and maintain my sanity; I prayed for help. Just a little help, God; is what I would pray. Do you know what He did? He sent help but not in the way I wanted it. Yet, He sustained us. Sure, we struggled but we survived. We never went hungry, was never homeless, lights were never off and car was never repossessed but I was still angry. How could God allow His children to suffer this way? Then I realized, it wasn’t to suffer us. The fact is, we weren’t ready then for the things we have now. Listen to me. Four years ago when I accepted my calling and stopped running from God, when I began to have a relationship with God instead of just Sunday morning quickies and when I gave Him all of me; my (our) life changed. We went from struggling to surviving with the same checks being deposited. We went from paying every bill late to paying none late. In other words, God gave us what we needed when He knew we were ready. I have shared this before but I need to remind somebody today.

God isn’t ignoring you but He’s intentionally being silent while He prepares your next and you’ll get it when you are ready. Come here Joseph. He was 17 when things shifted in his life and although he carried the anointing of God, he was still 17. What do I mean? Joseph was the favorite of his daddy which means he was spoiled. He stayed snitching on his brothers and more than likely mocked them when they got in trouble. Sure, he had visions but we can probably surmise how Joseph told what he’d seen. He was 17, bratty and unshaped. He was anointed but he wasn’t ready for the weight of the oil. This is why God allowed him to go through all he did because by the time he was promoted to the platform God had for him, he’d been strengthened by his suffering. This is why he could run Egypt when the time came. And just maybe, God isn’t allowing what you think you’re ready for because He needs to prepare you for what’s to come. I know you’re ready to be financially secure, married, a mother or father, promoted on your job, pastor of a worship center, lender and not borrower and the head and not the tail but are you strong enough for it? Is your flesh ready to handle what comes with the responsibilities of leader? Are you truly ready for all that comes with what you’re praying for? If not, wait, even when it is painful, be patient until your platform of promotion is prepared. 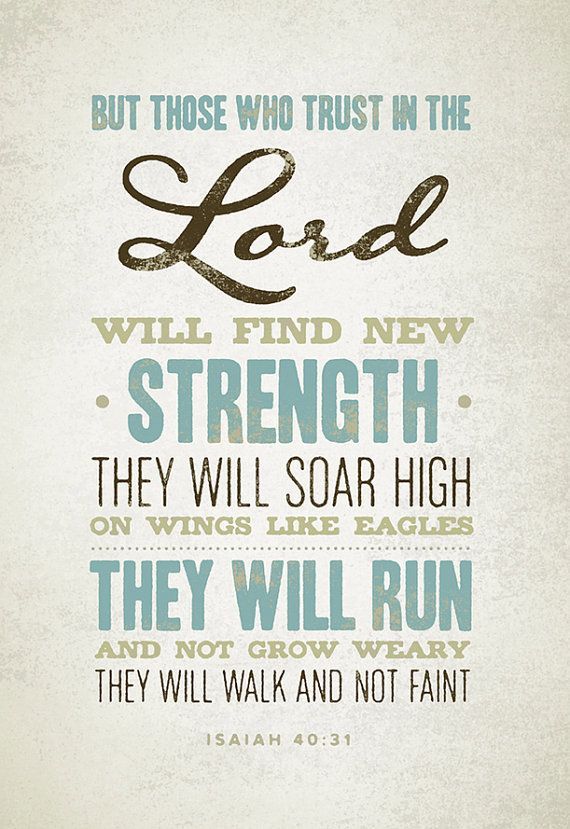