I was going back through some older devotionals, looking for one to share again. I couldn’t find it, but I stumbled across this one and I’m led to share it again (with revisions). It’s not that God doesn’t have more for me to say but somebody needs this word. Somebody who is feeling like God can’t use them. Somebody who feels like rejecting the calling on your life because of who you think you are. This is for somebody who’s having a hard time believing that God can and will use you. Maybe you feel like this woman. A woman who didn’t always feel useless but now she walks the streets, in skimpy clothes, selling herself to every person she thinks can fill the emptiness on the inside of her.

See, her son passed away, a year ago, at the age of two; heart disease, and no matter how she tried, she couldn’t bring herself out of the depression that called her name day after day. Her family loved her, but they couldn’t help her. She tried drugs/alcohol but even they didn’t help. One day she got into the car of a man she’d serviced before. He had a smile that made you trust him, and she did. But this day the smile faded, and the monster appeared. He raped and beat her, leaving her at the edge of the city for dead.

She was in a coma for nineteen days.

On the twentieth day, she opened her eyes and saw a man walking around her bed. She couldn’t make out what he was saying but he kept touching her. She tried to speak, she tried to move but couldn’t. So, she closed her eyes and whispered within her spirit, “Lord, I surrender,” before drifting off to sleep. The next day she is awakened by the sounds of her mom calling her name. She opens her eyes and after the tubes are removed, she asks about the man. No one knew who she was talking about, but she kept whispering, where’s the man?

After a few days, the hospital chaplain comes in and she recognizes him. She asks him about that night and he explains that God allowed her to sleep until the 20th day because 20 represents the cycle of completeness. 20, biblically, is connected to a perfect period of waiting, that sometimes comes with labor and suffering. Think of it as serving a sentence and it’s now release day.

This woman’s cycle of guilt, shame and depression was now complete.

For whomever you are that’s reading this and thinking, God won’t use you because of your past mistakes and present sin; you’re wrong. Beloved, your cycle of shame is about to be completed. Your season of lack, it’s about to be done. But you must surrender and wait on God. I don’t care about your past or your present, God has need of you, but I need you to make it to 2020. Can you do that? Will you trust God enough, even in your labor and your suffering? Will you believe God’s promise to never forsake you? Will you take God at His word? Your cycle of completeness is on the way, but you’ve got to make it. 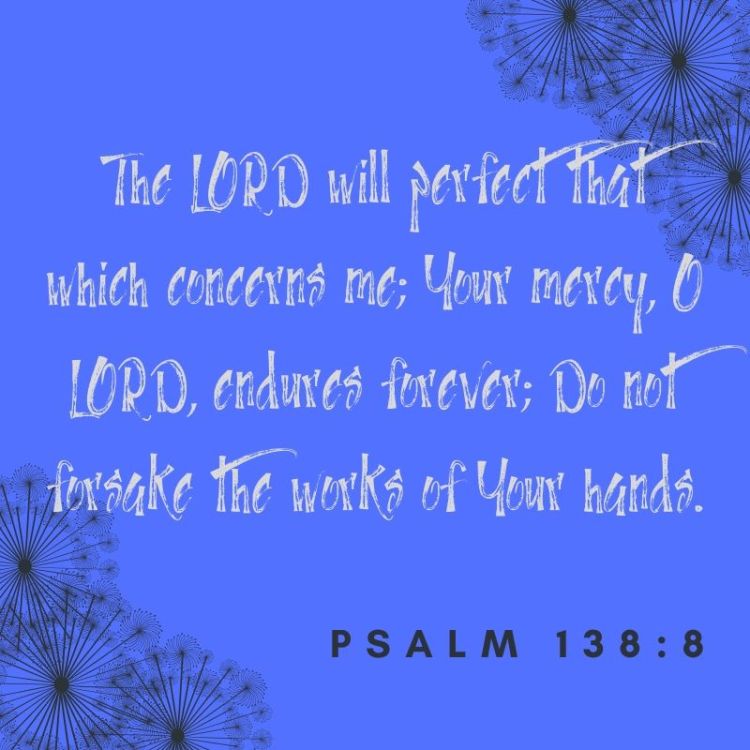