My “NOW” is sacred. I shared this the other day but I felt the need to say it again for somebody else. See, for some of you, the pain you’re feeling is because you have allowed some folk access to your NOW who has no right to be there. Folk who don’t like you but you keep calling and inviting. Folk who really don’t fool with you but you keep paying their way in. Folk who are praying and fasting for your demise but you call them each time you’re depressed. Can’t figure out why your marriage is in turmoil, can’t seem to get your finances in order, can’t make rhyme or reason as to why you can’t get the job and you can’t find sleep during the day or night? Check the people in your NOW! Understand me … this isn’t something that happened overnight, I learned the hard way. After failed attempts to get people to support me, I stopped trying. After worrying about how folk would receive this heel wearing preacher, I stopped worrying. I stopped giving any and everybody access to my now. And get this though, the majority of everything I post on Facebook and Instagram is public yet I’ll still decline some friend requests. Why? It’s simple really. We don’t have to be connected in order for you to see me working. (That will preach!) 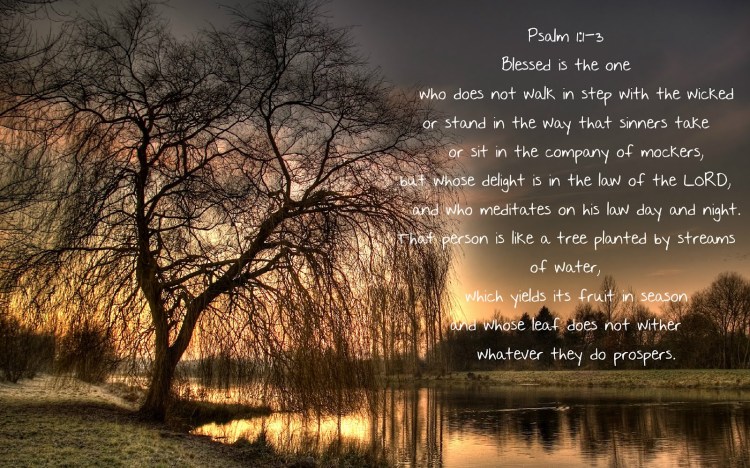